Monday, July 27 at 6:30 p.m. MT:
Opening night of the Sun Valley Music Festival, including
performance of finale from Beethoven’s Fifth

Based in the Rocky Mountain resort city of Sun Valley, Idaho, the Sun Valley Music Festival kicks off its 36th annual Summer Season virtually—offering one-time-only webcasts from July 27 to August 19. More than 100 musicians—filmed at the direction of James Darrah by a production team of more than 100 producers and engineers across the continent—are featured in these all-new online concerts of solo, chamber, and orchestral music. Performers include guest artists and the Festival Orchestra, whose members hail from North America’s leading orchestras.

Opening night includes a suite from Bizet’s Carmen, arranged for four horns and performed by Festival Orchestra members from the Houston Symphony; Massenet’s Meditation from Thaïs, performed by Rochester Philharmonic concertmaster Juliana Athayde and guest artist Orion Weiss; and the closing Allegro of Beethoven’s Symphony No. 5, performed by the Festival Orchestra under the baton of Music Director Alasdair Neale. 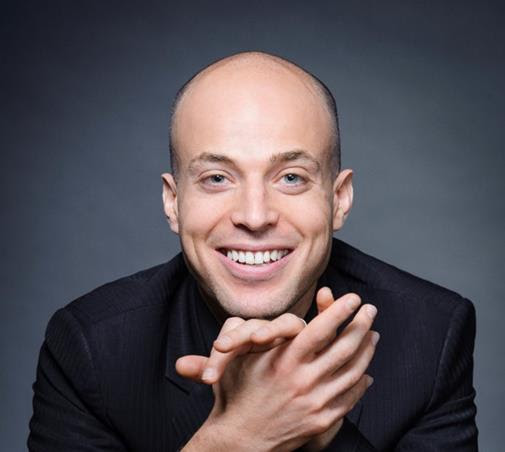 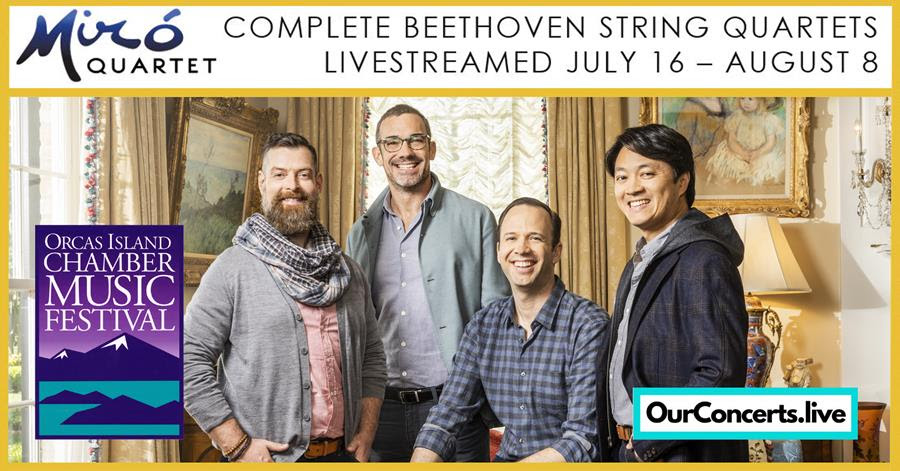 Having performed Beethoven’s Opp. 18 and 59 over the past two weekends (watch on-demand with Festival Pass), the Miró Quartet continues its survey of the composer’s complete string quartets with the String Quartet in E-flat major, Op. 74 (“Harp”) and String Quartet in F minor, Op. 95 (“Serioso”). The cycle continues the worldwide celebration of Beethoven’s 250th birthday and comprises 12 concerts over four weeks. The series is broadcast live from Austin, Texas, where the Quartet is based, and the video feed is professionally produced in real time, with multiple camera angles and high-quality sound. 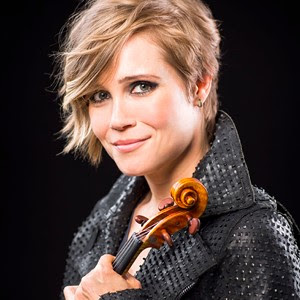 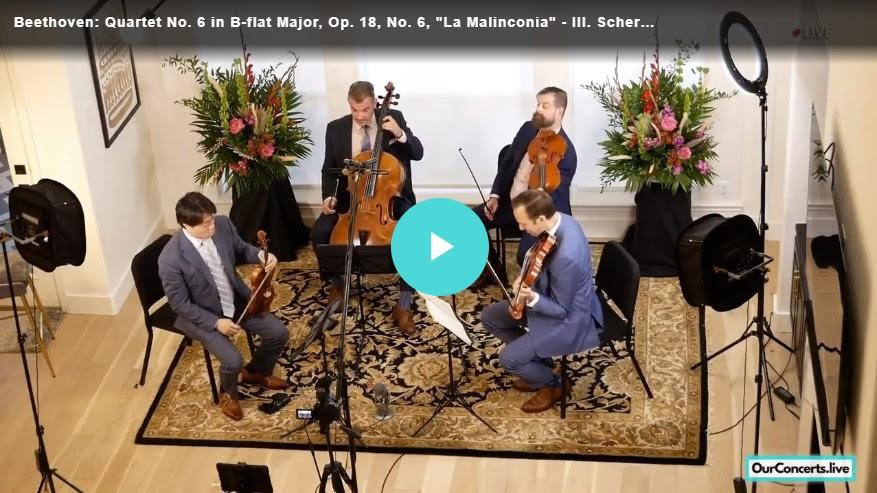 Excerpt from July 18 program. All programs from the Miró Quartet’s live-streamed
Beethoven string quartet cycle are available on-demand with a Festival Pass. 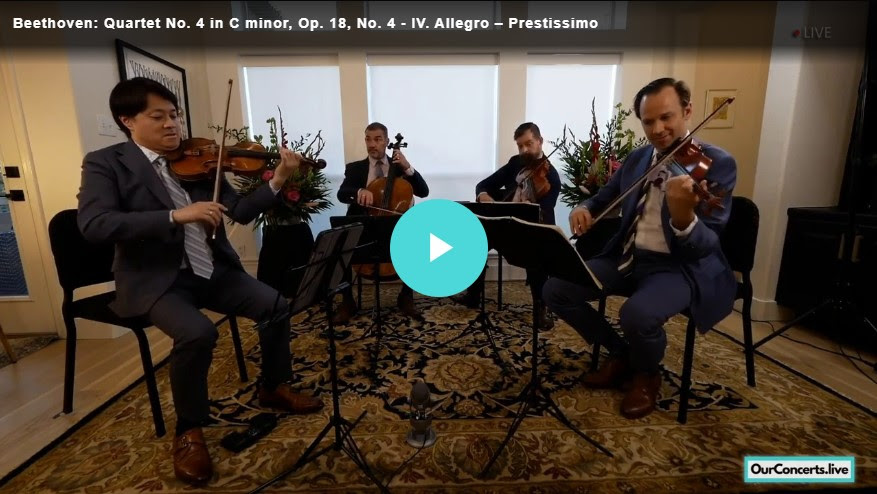 Excerpt from July 18 program. All programs from the Miró Quartet’s live-streamed
Beethoven string quartet cycle are available on-demand with a Festival Pass.

To wrap up its third week of Beethoven string quartets, the Miró Quartet performs the composer’s penultimate quartet, Op. 132 in A minor. See above for two more of the Miró’s Beethoven performances earlier in the week.

Recently on Minnesota Orchestra at Home: “Vänskä Conducts Mozart the Adventurer,” a kids’ program of excerpts from Mozart, Haydn, and Chevalier de Saint-Georges, as well as from the Toy Symphony, speculated to have been composed by Edmund Angerer.

Minnesota Orchestra at Home shares video, audio and educational materials through the categories of Watch, Listen and Learn, including videos from the Orchestra’s archives and newly-created “mini-concerts” directly from the homes of Orchestra musicians. Stay tuned to the Minnesota Orchestra web site and social media channels for a steady stream of new content.

#ICYMI: In Case You Missed It

Ahead of LA Opera’s July 25 marathon audio-stream of Wagner’s complete Ring cycle (LAOpera.org/Ring), James Conlon revives his popular talks given in conjunction with the original 2010 performances. The talks for Das Rheingold and Die Walküre appeared last week, while the discussion of Siegfried was posted yesterday (click above). The fourth installment, focused on Götterdämmerung, will appear later this week.

Speaking over a soundtrack by Yo-Yo Ma, Wu Man was featured this week as part of Google Arts & Culture’s Culture of Comfort project, inspired by Mr. Ma’s #SongsOfComfort series. This Google project explores how a variety of creatives find comfort in culture, and Wu Man talks about nature, her father’s paintings, and her favorite comfort foods.